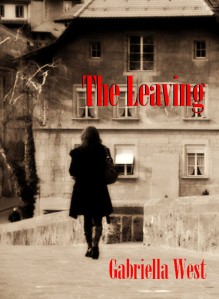 The Leaving is my first novel. It charts the intersecting lives of two emotionally close siblings growing up in the hostile and homophobic Dublin of the 1980s. New Zealand writer Kate Genet called it “a brilliant and beautiful book.” (Click the cover image at left for more info.)

TIME of GRACE (paperback, $13.95) was published in Ireland in 2002; it remains available at Powells, Barnes & Noble, Amazon.com and Amazon.co.uk today.

Time of Grace audaciously explores the forbidden relationship between a young, inexperienced English governess and an Irish maid set against the backdrop of the looming 1916 Easter Rising in Dublin. Will Caroline and Grace’s love transcend the times, or will Caroline lose Grace to the bitter political battle against the English oppressors?

Sample My Work! Try These Shorts…

Check out “The Truth About Jack and Ray” from Smashwords to get a taste of my writing. In this almost-novella-size short story set in the early ’90s, Jack, an older man, looks back at his intense, disturbing affair with Ray in San Francisco in the early 1950s, at the time of the Korean War. Told in vivid flashbacks, it’s the story of a powerful and obsessive relationship that finally explodes into violence.

“The Captain and Claire” was first published in the anthology Best Women’s Erotica 2004. Click on the sidebar image to your right for more information. 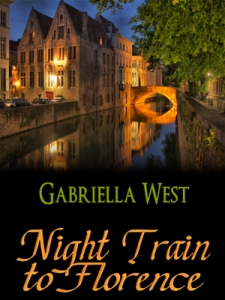 My latest story is “Night Train to Florence,” a semi-autobiographical tale about two young female students journeying around Northern Italy in the 1980s. On their last train ride together before going their separate ways, their sometimes-prickly relationship unexpectedly deepens…

3 Responses to My Books